The average price paid for the month is 36.31 cents per litre. This is based on the average butterfat of 4.01% and protein of 3.19%, including SCC bonus and VAT.

Milking Machine Technician Tony Murphy has started in a new position in Carbery, ceasing his milking machine service business. We would like to thank Tony for his years of hard work and dedication to keeping milk suppliers operating at all times. Colm McCarthy from Skibbereen has taken over Tony’s business. Colm’s number is (086) 8241265.

Some of the other milking machine technicians that operate in our area are listed below:

The feed rebate announced last month of €20.00 per tonne of ruminant compounded feed, €10.00 per tonne rebate on mixes and €5.00 per tonne on straights purchased during March has been credited to the April trading account.

The top three milk suppliers nominated for the 2018 Carbery Milk Quality Awards by Drinagh based on Butterfat, Protein, T.B.C., S.C.C. results are as follows:

The overall winner of the competition will be announced next month.

The Board of Carbery has announced a trading window for shareholders who wish to trade their shares from the 11th May 2018 to 5th June 2018. Any supplier that holds and wishes to sell surplus shares can do so during this trading window.

The most recent valuation has put an indicative value of €3.71 cents on each share. 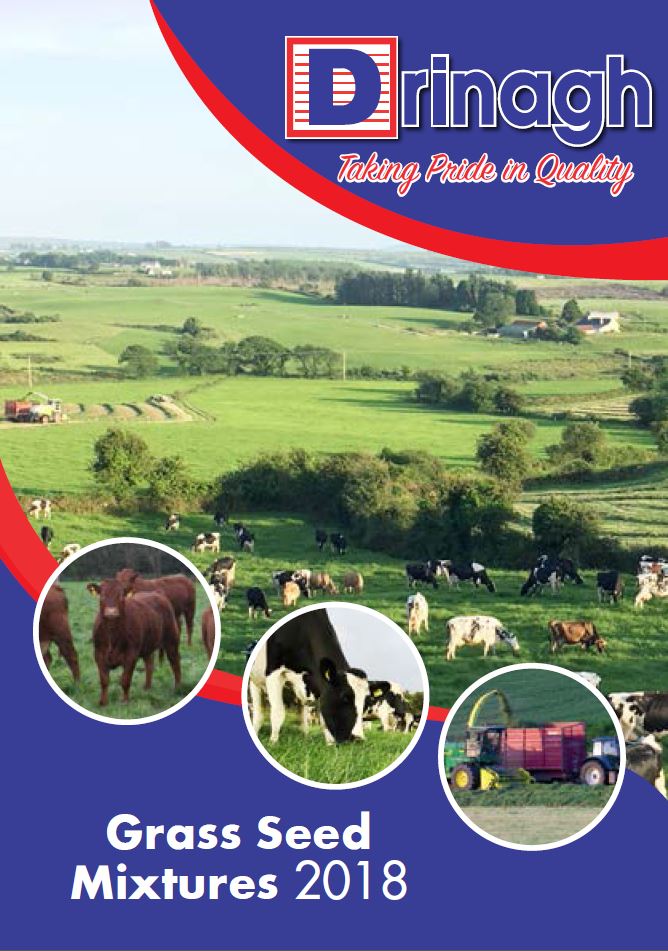 The Drinagh Weed Control Guide () and the Drinagh Grass Seed brochure () for 2018 are included in this month’s statement.

The grass seed brochure gives the varieties that make up the Drinagh grass seed mixes for 2018. When considering soil type and future use of the reseed it is essential to select the right mix to get the best results for your farm.

This information will help you to select the Drinagh grass seed mixture that best suits your needs.

ICBF have updated their milk recording reports. The reports now show information in a more easy to read manner, allowing easier monitoring of individual cow performance within the herd. It is hoped that the new report will be available to suppliers in the next few weeks.

This divides your cows in to three performance groups; best, average and low performers. The categoratisation of cows is based on the milk value less the costs of production. 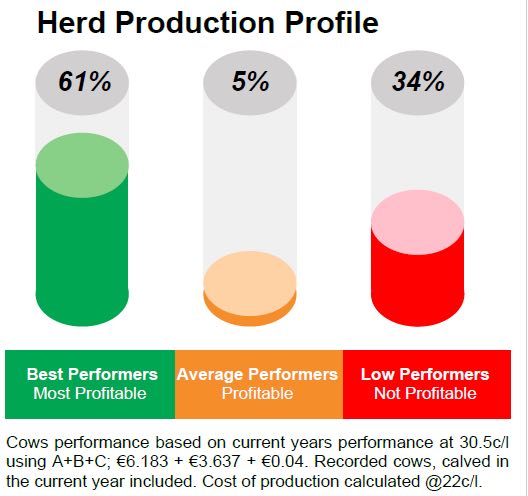 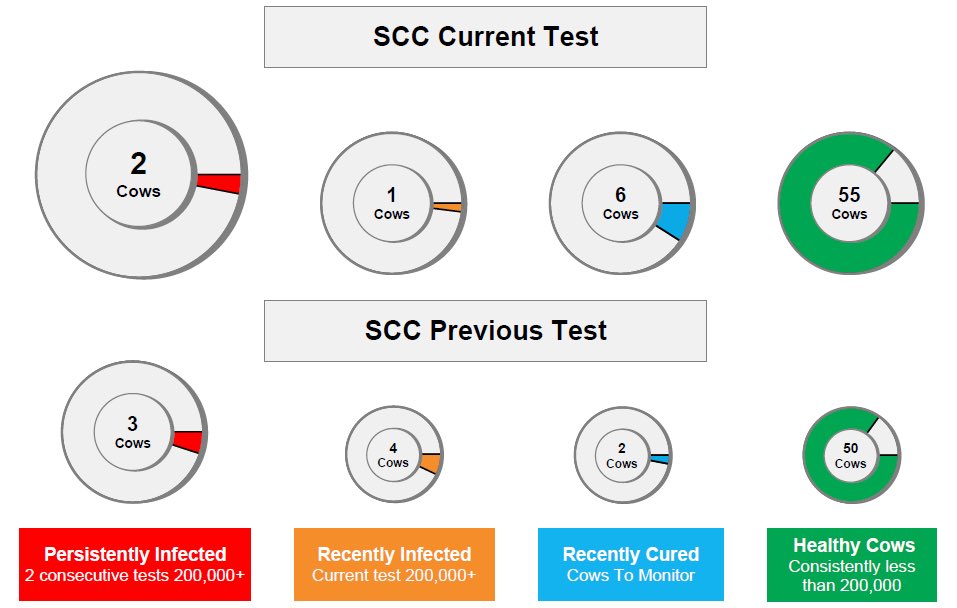 Rebate for feed purchased during March paid this month