The average price paid for the month is 38.74 cents per litre. This is based on the average butterfat of 4.39% and protein of 3.86%, including SCC bonus and VAT.

At the recent NDC & Kerrygold Quality Milk Awards Brendan and Pauline O’Driscoll from Shreelane, Leap were one of thirteen farms shortlisted for the 2019 awards.

Brendan and Pauline won the Development Award, one of seven specialist awards that were presented on the day. Drinagh wish to congratulate Brendan, Pauline and Family on their excellent achievement. The overall award went to Kieran Hearne and family from Co. Waterford. 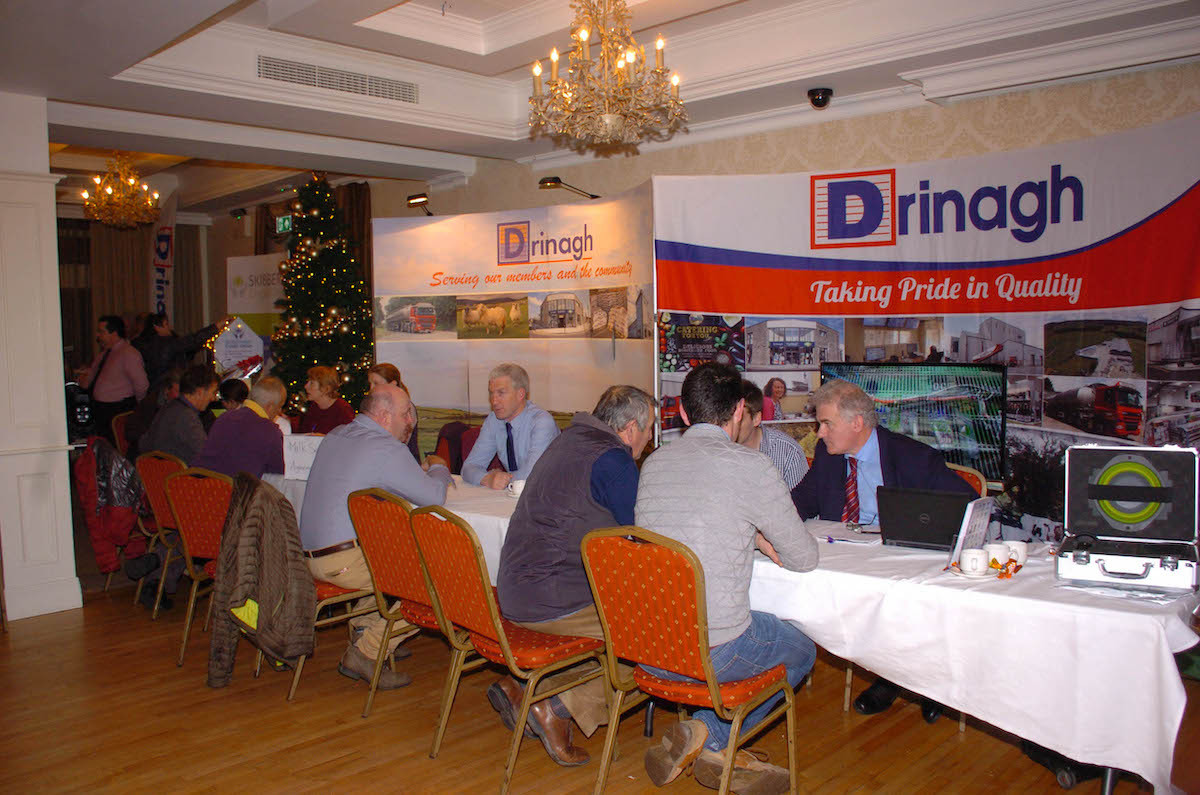 The Society’s annual Agri Workshop will take place on Tuesday 26th of November in the West Cork Hotel Skibbereen. More details in next month’s newsletter.

Drinagh Co-Op, in conjunction with Carbery and Teagasc, held milk quality workshops in the following locations:

Topics covered at each workshop included:

Speakers on the day were: 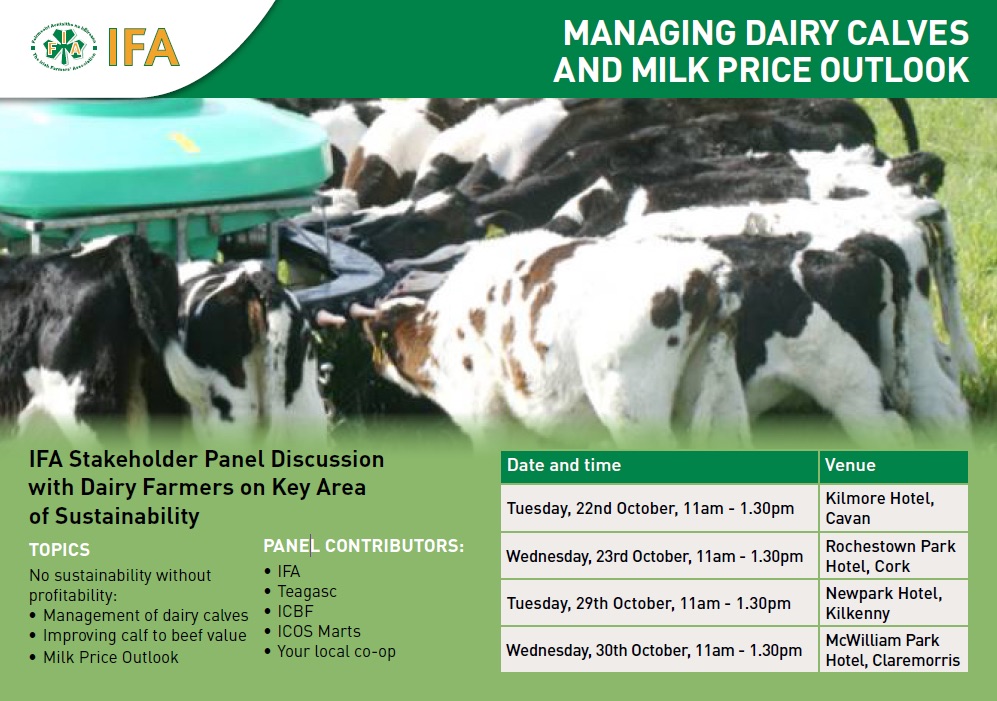 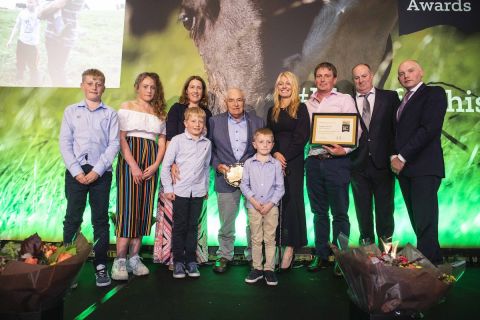