The milk price for the month of July is unchanged at 33.07 cents per litre (150.34 cents per gallon) at 3.60% butterfat and 3.30% protein, including Summer Somatic Cell Count (SCC) bonus of 0.5 cpl and VAT at 5.4%. However, due to weakening markets the base price has been reduced by 1.0 cents per litre but this amount is supported by the Carbery milk price stability fund.

The average price paid for the month is 35.78 cents per litre. This is based on the average butterfat of 3.97% and protein of 3.48%, including SCC bonus and VAT.
Milk supply for the period January to July 2019 is 8.11% ahead of the same period last year.

Due to a change in the structure of the National Dairy Council (NDC) your board has decided to discontinue collection of the NDC levy. In addition, we are refunding any such levy which has been deducted from your account in the period April 2018 to May 2019.

If this is applicable to you, the NDC refund can be seen under the milk deductions heading in your July milk statement. 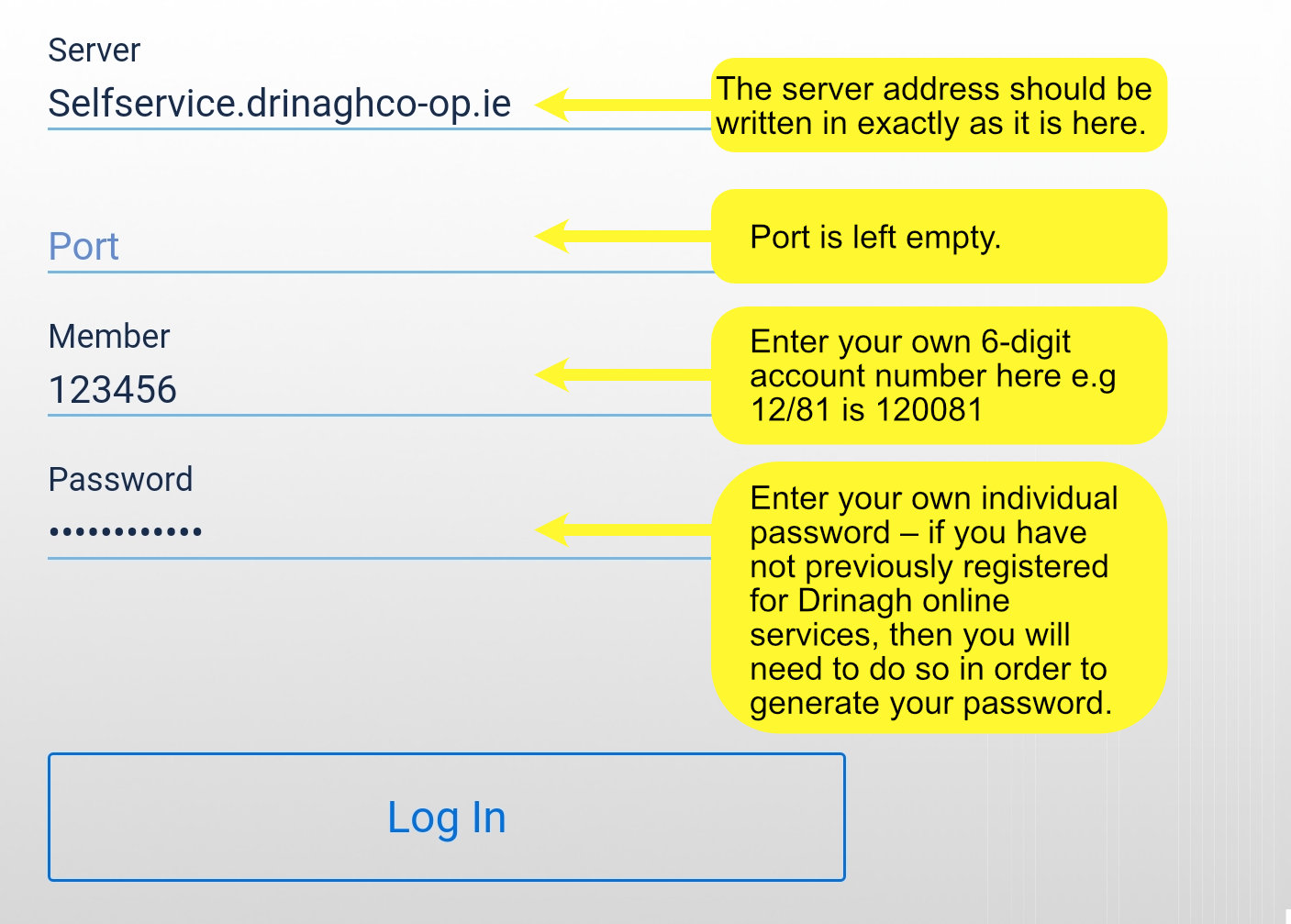 As many of you are aware at this stage a new 4-ton mixer was installed in the mill in July replacing the existing 2-ton mixer. The new double shaft paddle mixer is designed to maximise throughput and consistency of product. The project was completed successfully and ahead of schedule.

We would like to thank all our customers who facilitated us in anyway before and during the shutdown. This contributed greatly to the upgrade.

Milk suppliers are reminded that milk from reactor and inconclusive cows should not be offered for sale. When a reactor or inconclusive cow is disclosed on a farm, the Co-Op is informed by the Department. These animals should be isolated and their milk discarded.

The Co-Op must keep records to demonstrate the measures taken to ensure that milk from reactor or inconclusive cows is not collected. The Department may inspect a suppliers collection records for compliance with this directive. 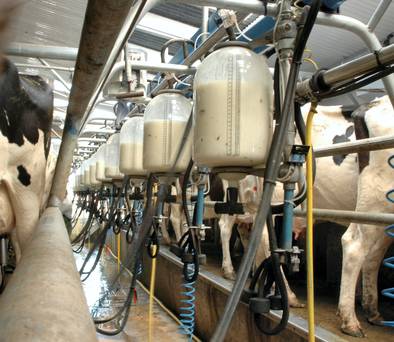 It is worth reviewing the topical issues that will need to be addressed over the coming months.

Thermoduric Bacteria: are bacteria in milk that can survive pastuerisation. Thermoduric bacteria have their origin in the environment and are widely distributed, occurring in animal feeds, faces, bedding and soil.

Trichloromethanes (TCMs): are formed when milk and chlorine from the detergent come in to contact. Using chlorine free detergent will solve any TCM issues on farm.

Shinagh dairy farm began milk production in 2011 and has demonstrated over the last nine years that a well- managed grass based dairy farm can adequately remunerate all of the resources employed including land, labour and capital.

The original objectives of Shinagh dairy farm were to identify and manage the economic risks and challenges associated with a dairy farm conversion. These will continue to be significant considerations in the future with continued monitoring and reporting of all of the key performance indicators that drive dairy farm profitability.

However, the farm in the future will also focus on some of the other challenges that the industry faces on environmental and social sustainability. These will include strategies to reduce the carbon footprint of the milk produced, reduce the total ammonia emissions from the farm and increase the nitrogen efficiency and the biodiversity value of the farm.

As the farm has been operated to a very high level of efficiency with high genetic merit cows grazing over a long grazing season the farm environmental emissions have been significantly below the industry average.

However, the farm will aim to further reduce emissions by adopting the key technologies within the Teagasc marginal abatement curve to demonstrate that an environmentally efficient farm can operate at a very high level of production efficiency and profitability.

In 2019 this included a switch to using urea protected with urease inhibitor instead of CAN based fertiliser to reduce ammonia emissions and all slurry is now being applied with low emission slurry spreading equipment. The crude protein content of any concentrate being fed to grazing cows will also be reduced. The farm is also replacing the milking machine vacuum pump with a variable speed motor. All of these technologies should increase the efficiency of the farm operation while reducing the environmental footprint.