The average price paid for the month is 34.95 cents per litre. This is based on the average butterfat of 3.91% and protein of 3.39%, including SCC bonus and VAT.

The Board of Carbery has announced a trading window for shareholders who wish to trade their shares. The trading window is open now and closes on the 31st of May 2019.

Any supplier that holds and wishes to sell surplus shares can do so during this trading window.

The most recent valuation has put an indicative value of €4.08 cents on each share.

The Society offers a pre ensilability testing service to all customers. The test will give nitrogen and sugars readings, giving an indication if the silage crop is ready for cutting.

If you wish to avail of this service, please ensure all samples are delivered to the central office in Drinagh before 1pm daily in order to receive same day results.

Samples dropped in after 2pm will not be tested until the following day.

When collecting the sample: 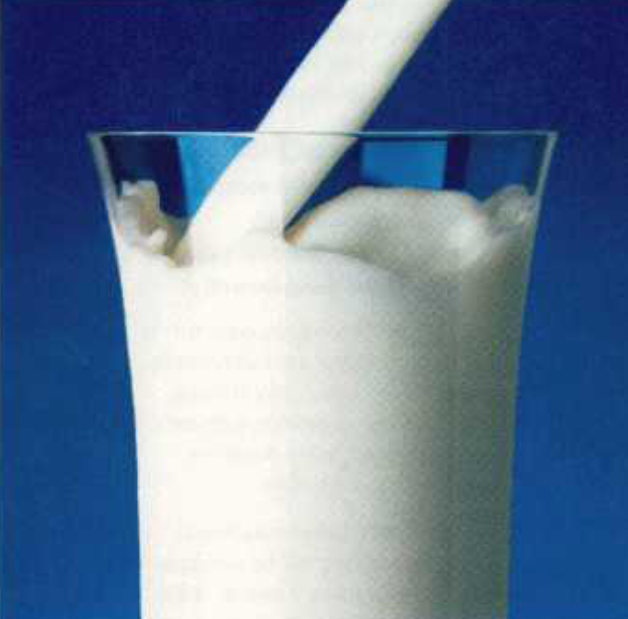 The top three milk suppliers nominated for the 2018 Carbery Milk Quality Awards by Drinagh based on Butterfat, Protein, T.B.C., S.C.C. results are as follows:

The overall winner of the competition will be announced next month. 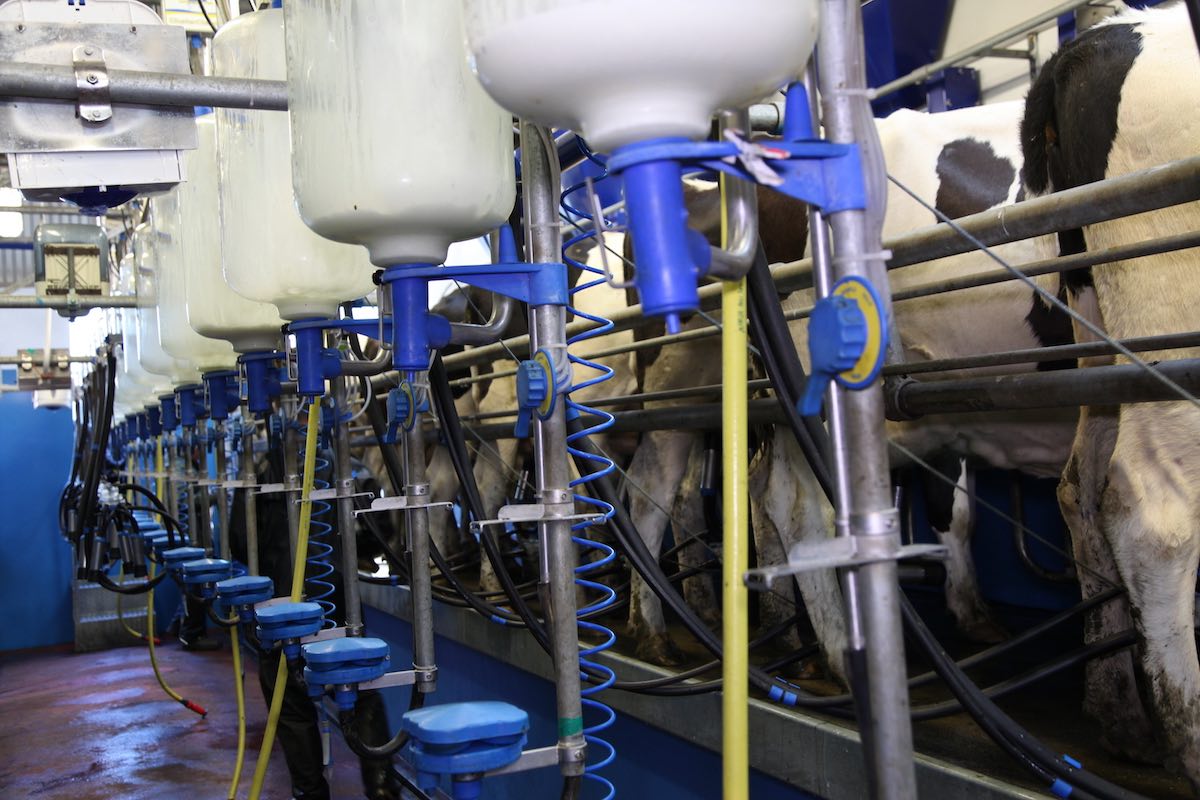 Chlorate is a residue that can be tested for in finished products similar to trichloromethane (TCMs). Chlorate is formed in detergents containing chlorine. Chlorate in milk is of particular concern for infant formula manufacturers as there are strict limits of acceptable chlorate levels in finished product. There is a number of key factors that influence chlorate levels found in detergents and subsequently in milk:

This option is usually only successful when the first milking has been efficiently plate cooled. Often the result is very high and both milkings must be discarded.

Philip Walsh of Philip Walsh Refrigeration and Electrical Ltd is now offering bulk milk tank service contracts in the Drinagh area. Philips service charge can be deducted from the milk cheque similar to other service providers in the area. The company is based in Rathduff, Grenagh, Co.Cork and are contactable at 021-4886606 or on Philips mobile at 087–2524800.

The Drinagh trading bonuses for fertilizer and feed and the milk bonus for 2018 announced recently will be paid in next months milk statement.