The average price paid for the month is 45.39 cents per litre. This is based on the average butterfat of 4.52% and protein of 3.72%, including SCC bonus and VAT.

Drinagh is offering milk suppliers a new 3 year fixed milk price scheme beginning on January 1st 2018 and ending on December 31st 2020. This scheme is available to all milk suppliers at a minimum of 10% of 2017 supply volumes. However, in the event of under subscription, an increased volume of between 10% and 20% may become available for individual suppliers.

The price for the 3 year period at 3.6% butterfat and 3.3% protein is 32.42 cents per litre including Summer SCC and Vat @ 5.4%. Milk supplied under the fixed milk price scheme will qualify for a bonus (if any) paid from the Society’s profits. It does not qualify for any bonus paid by Carbery.

An information pack and an application form to join the scheme is included in this months accounts and online here. The option to take up this scheme is voluntary. Closing date for the 4th fixed milk price scheme is Friday December 1st 2017.

As and from 1st January 2018 milk collection will only take place from SDAS compliant milk producers. 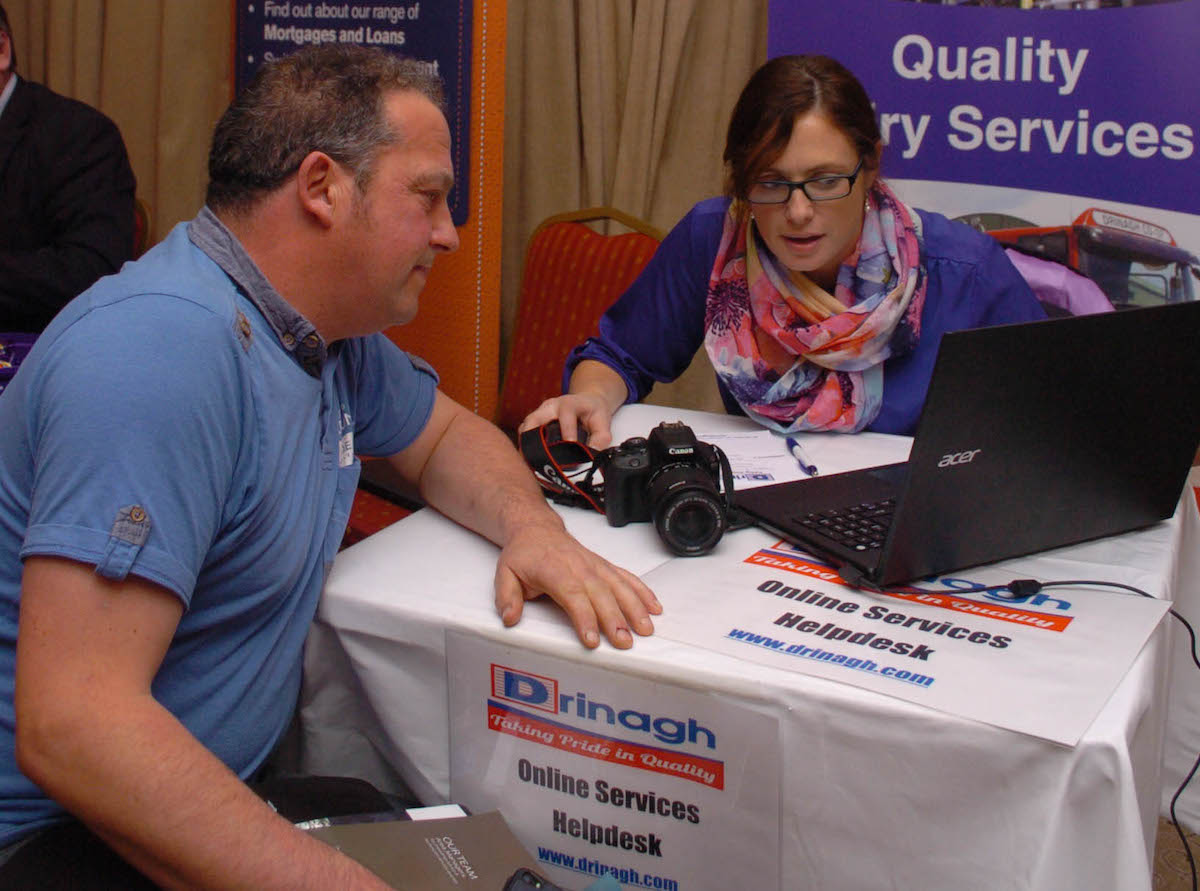 The Society's annual Agri Workshop will take place on Wednesday the 6th of December in the West Cork Hotel, Skibbereen. For more information on the Agri Workshop please see this month's management notes.

The Department has made a change to the way your 2017 animal health cert is completed.

The CellCheck Milking for Quality awards is now in its fourth year. The award is given to the 500 milk suppliers nationally with the lowest, weighted annual average SCC. This is based on SCC data collected by the Department of Agriculture, Food and the Marine and analysed by ICBF.

Any supplier with at least 9 months SCC results are considered eligible. All farmers in the top 500 had an average weighted SCC under 78,000 cells/ml, which is an excellent achievement. Drinagh is well represented and especially proud that 39 of our milk suppliers have qualified for the CellCheck Milking for Quality award based on 2016 results.

Each winner will receive a waterproof plaque (see picture) that is designed to be mounted on the wall of their dairy or milking parlour.

The 39 Drinagh award winners are listed below in alphabetical order: