The average price paid for the month is 36.19 cpl. This is based on the average butterfat of 3.83% and protein of 3.46%, including SCC, SDAS bonuses and VAT.

At a recent meeting of the Board of Directors Mr. TJ Sullivan, Urhan Cross, Eyeries was elected Chairman and Mr. Jerome O’Mahony, Derryduff, Drimoleague was elected as Vice-Chairman.

This brings the total bonuses paid this month by the Society to €1,116,032. This is in addition to the Carbery Bonus already paid. The combined total bonus paid is €2,916,796 incl. VAT. 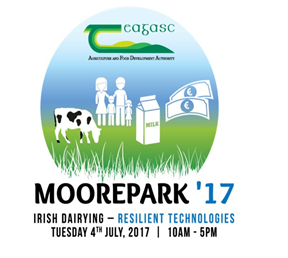 At a recent meeting the Board agreed that any milk bonus to be paid by the Society based on 2017 supplies will be subject to suppliers having purchases greater than 7.0 cents per litre for the full bonus.

Purchases between 5.0 and 7.0 cents will receive half of any bonus.

Purchases of less than 5.0 cents per litre will not qualify for a bonus.

All bonuses are paid based on kgs of milk solids 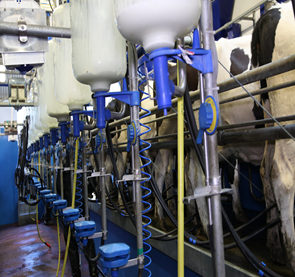 The Drinagh Co-Op winner of the award is:

The Drinagh Co-Op runners up are:

A farm walk will be held on the farm of John Joe & Theresa O’Sullivan on Friday July 21st at 12 noon.

The following are the top 30 registered milk suppliers for 2016 based on their milk quality in alphabetical order: