The average price paid for the month based on the average butterfat of 4.58% and protein of 3.72%, including SCC, SDAS bonuses, milk price support and VAT is 32.78 cents per litre. 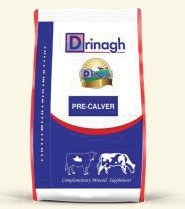 To build on the success of our Drinagh Hi Spec pre calver mineral that was launched last year, we have now increased the Drinagh range to cover both bag and bucket minerals.

This is the critical time to start feeding precalver minerals to incalf cows and heifers. Feeding minerals will help to prevent problems such as retained placentas, lazy calvings and ensure that your calving season runs smoothly. Pre calver minerals will provide vital levels of minerals (both macro & micro), vitamins and trace elements. Feeding a high quality mineral is a crucial part of your plan for success during the next year. It is also one of the easiest and cheapest things to do to get your cows on track for a productive, healthy and fertile lactation!

Our Board of Directors, Management & Staff would like to wish all our milk suppliers, customers & shareholders a Peaceful Christmas and a Prosperous New Year.

A number of suppliers have yet to submit a Dairy Health Certificate. We will be unable to collect milk from 1st January 2016 without receiving a completed cert. The white copies of pages 1, 3 and 4 should be sent to the Co-Op.

The cert should be signed by a vet and dated 2015. We have spare certs for anybody who has lost their original.The completion of the cert is now an annual requirement.

If you intend to continue supplying into January, please attend to your Health Certificate obligations immediately to avoid unnecessary letters and phone calls. 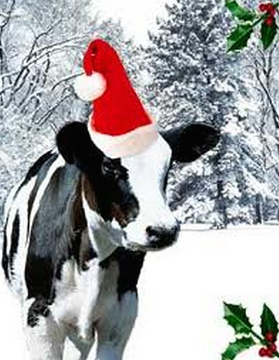 At the National Cell check awards ceremony held in Dublin in late November James and Anne Young from Derry- clough, Drinagh we among the top 10 in the country in terms of lowest Somatic Cell Count in the country. Drinagh wish to pass on huge congratulations to James for his great achievement.

Drinagh also held an awards night in Skibbereen in November to give out the CellCheck milking for quality awards to the 38 Drinagh suppliers who were in the top 500 in the country. The SCC range of the 500 winners was from 37,000 cells/ml to 97,000 cells/ml.

Drinagh Co-op is pleased to announce the appointment of Darren Lynch as an agricultural advisor. Darren comes from Lissane in Drimoleague and graduated from UCD with a B.Agr Science degree. Darren joins the advisory team at Drinagh with a number of years experience working in the Agri industry in West Cork.He is available to assist in all agricultural matters, including milk quality, nutrition, forage analysis, grassland and crop husbandry, as well as financial issues and the Bord Bia Dairy Assurance Scheme. He is contactable in the Drinagh office at 028 30800 or 087 2140745 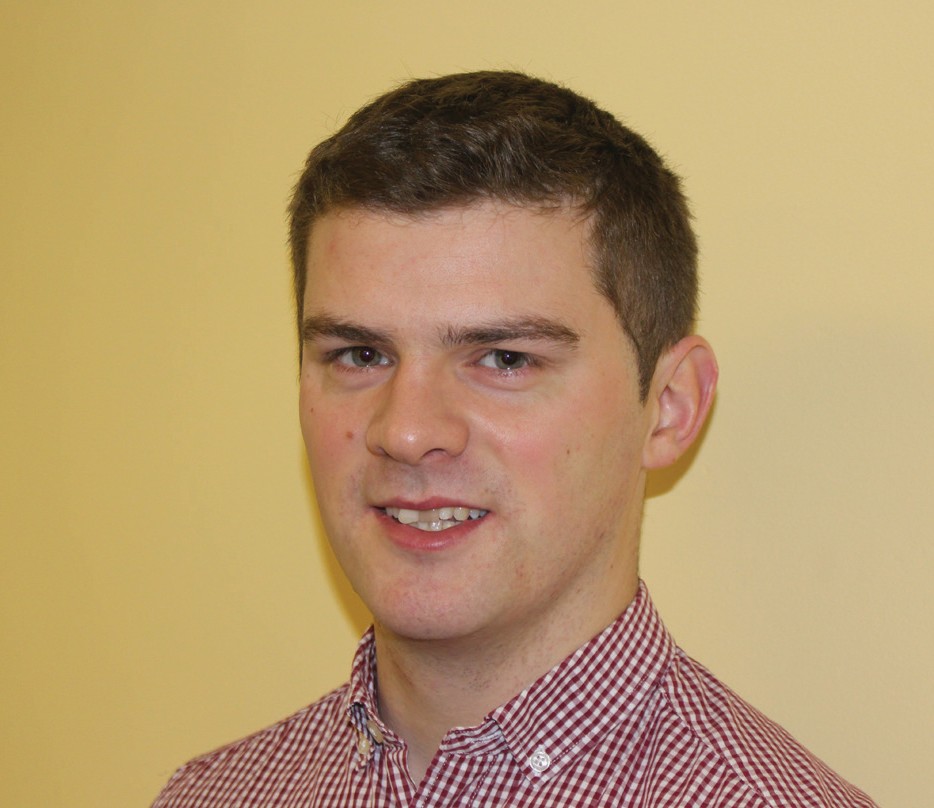 Drinagh Co-Op Chairman David Connolly made a special presentation to Kieran and Catherine O’Sullivan on their outstanding achievement at winning the NDC and Kerrygold Milk Quality awards earlier in the year. The presentation was made at the CellCheck awards evening held in Skibbereen.

All suppliers have now received their information pack on the 2nd Fixed Milk Price Scheme (FMPS), this scheme will run from Jan 1st 2016 to June 30th 2017. The price for the 18 month period at 3.6% butterfat and 3.3% protein is 30.21 cents per litre including Summer SCC, SDAS bonus and VAT.

The scheme is open to every supplier and each supplier will be able to fix a minimum of 5% of their 2015 milk supply. In the event of under subscription, there will be an allocation of between 5% and 20%. The option to take up this scheme is voluntary. Milk in the FMPS will not benefit from any milk price support paid by Carbery and/or Drinagh during the year. Completed application form duly signed must be returned to the central office by close of business on January 23rd 2016.

All suppliers are required to hold a minimum number of shares in Carbery which correspond to their milk supply as per their Milk Supply Agreement.

At the end of December the supply figures for2015 will be known and will form the basis of the shareholding requirement for each supplier. A trading window for purchases of shares will be held at the current share price from mid January 2016.

The current share price is €2.21 per share.Suppliers will receive communication from Carbery outlining their current shareholding and their requirements, if any, to purchase shares. Suppliers who have a surplus of shares i.e. more than 16 shares per 1,000 litres of quota have the choice to:

We remind suppliers the closing date for the return of their Annual Agreed Volume application was the 4th of December.

Drinagh held their agri workshop on December 2nd in the West Cork Hotel. A large crowd attended the event from early afternoon to late into the evening. With a number of specialists in a range of areas available and discussion built around one to one communication, a lot of good information and advice was given out in the day.

At Score Drinagh Feeds we would like to take this opportunity to thank you all for you valued custom, support and loyalty throughout the year. We would especially like to thank you for your patience and understanding during the development of our new milling operations. This project is now nearing completion and will be fully functional in the New Year. We wish you a wonderful Christmas and look forward to your continued trade in 2016.