The Co-Op was 7.40% over quota at the end of the December. If supply matches quota for the remainder of the quota year, this will result in a Super Levy bill of €2.7 million for the Society before the allocation of National Flexi milk.

The Department estimates that the country was 5.47% over quota at the end of January.

The Second Stage of the 2014/2015 Temporary Leasing Scheme is now complete. A total of 40 quota holders offered all or part of their quotas into the Scheme. This resulted in a pool of 1,374,341 litres of quota.

There were 277 applicants for this quota.

The rules for the distribution of unused milk quota (flexi-milk) in respect of the 2014/2015 quota year as set out by the department are: 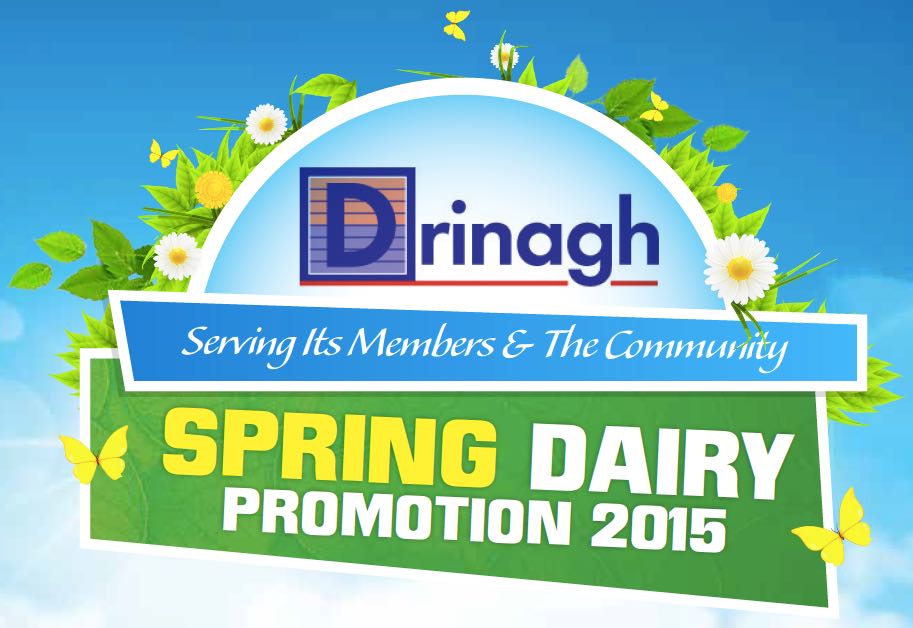 The Drinagh Spring Dairy Promotion is now on. See promotional leaflet in this month’s accounts for more information.

Get your orders in now for your annual supply of dairy requirements. Contact Richard Murphy 086-8272057 or David Shiels 086-6863576 your Commercial Sales Reps or call into your local branch for details.

As this is an essential part of the SDAS audit, this special workshop will go through the step by step process of completing the remedy records correctly to ensure a problem free audit.

The final piece of the evening will focus on farm safety and the correct completion of the farm risk assessment.

Any member of the family that will be involved in completing the remedy records or in preparing for the SDAS audit is welcome to attend. 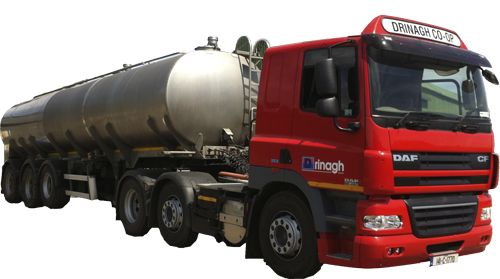 Due to the current quota situation many suppliers will be storing milk for longer than normal at the end of March.

Milk should be stored in stainless steel tanks only. It would be beneficial to reduce the temperature of storage. It is recommended that the bulk tanks and milking machines receive extra cleaning where milk is being stored longer than normal.

Milk will only be collected when it is free from smells or odours. If there is a doubt the milk will have to be tested first.To minimise the risk of contamination, all loads will be TBC tested (as well as antibiotic tested) in Carbery before pumping off on the 1st April.

Where a load is deemed unfit for processing, the load will be isolated and disposed of. The individual farmer samples on that load will be tested to identify the source of the problem.

The cost of the load and its disposal will be charged to the supplier concerned. Suppliers should check with their insurers that they have insurance to cover such an eventuality.

Some farmers that are over quota are preserving milk produced in March for feeding to calves in April. The preserved milk known as ‘Yogmilk’ is preserved using Natural Yogurt.

How it is done: