The milk price for the month of August has been reduced by 2.0 cents per litre. This is due to the continuing weaker prices for dairy products on the world market.

The Department estimates that the country was 6.44% over quota at the end of August.

Included in this month’s statement is a Mastitis Control Programme Contract for anybody who wishes to join the programme or renew their contract.

A copy of the contract, signed by the vet and a representative of the Co-Op will be returned to you for your own records with the prescription in due course. 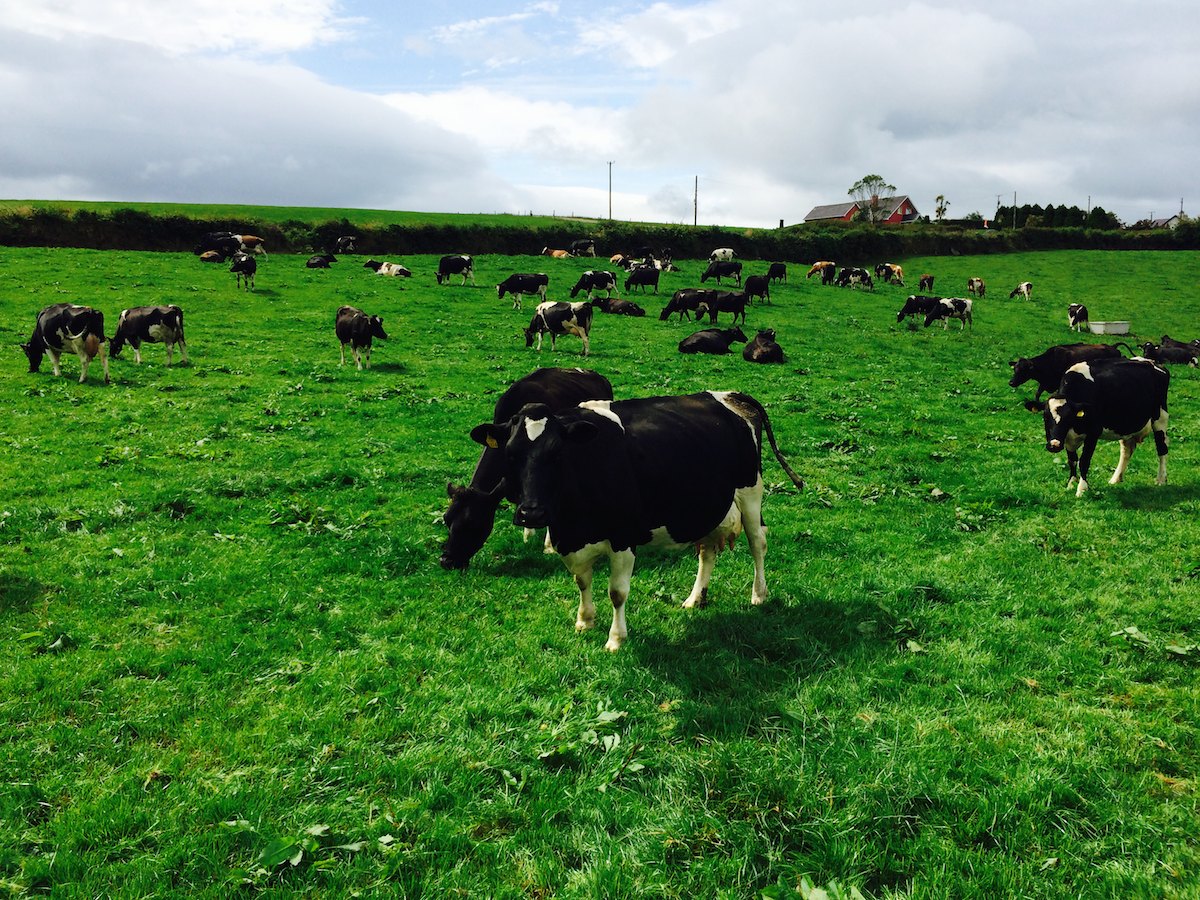 The Society has received its final assessment of Super Levy liability based on deliveries for the 2013/2014 milk quota year. The society was 1,169,300 litres over quota after butterfat adjustment.

The Society was allocated 1,169,300 litres of national flexi milk leaving no Super Levy liability for 2013/2014. On account deductions made in March of are now refunded with interest.

Under EU Regulation 853/2004 the minimum milk quality standard for processing as calculated by means of a Geometric Rolling Average is:

These are minimum standards and must be strictly adhered to. When a supplier fails a geometric average for T.B.C. or S.C.C. they will be informed by letter and given the date by which they must recover or their milk cannot be collected.

This is the first year of the CellCheck Milking for Quality awards. The award is given to the 500 milk suppliers nationally with the lowest, weighted annual average SCC for 2013, based on SCC data collected by the Department of Agriculture, Food and the Marine and analysed by ICBF. Any suppliers with at least 9 months SCC results are considered eligible. Drinagh is well represented and especially proud that 43 of our milk suppliers have qualified for the CellCheck Milking for Quality award. The SCC range of the winners is 25-105,000 cells/ml, which is an excellent achievement. We are sure that in time this will become a prestigious and much sought-after annual award. Each winner will receive a waterproof plaque (see picture) that is designed to be mounted on the wall of their dairy or milking parlour.

The 43 Drinagh award winners are listed below in alphabetical order