We remind suppliers to forward their completed Dairy Herd Health Certificate to the Co-Op when completed. Certificates should be signed by a vet and dated 2013. The white copies of pages 1,3 and 4 should be sent to the Co-Op. We have spare certs for anybody who has lost their original.

We will be unable to collect milk from 1st January 2014 without receiving a completed cert. We ask suppliers to attend to their Health Certificate obligations immediately to avoid unnecessary letters and phone calls.

We remind suppliers in order to maintain our efficiency of milk collection we have a minimum collection volume of 200 litres for the months of December and January on all static tanks. If a supplier wishes to continue supplying less than 200 litres per collection for December and/or January it will be necessary to bring the milk to an agreed collection point.

Milk supply of less than 200 litres per collection is uneconomical for farmers due to costs of production and the minimum collection charge of € 4.00. 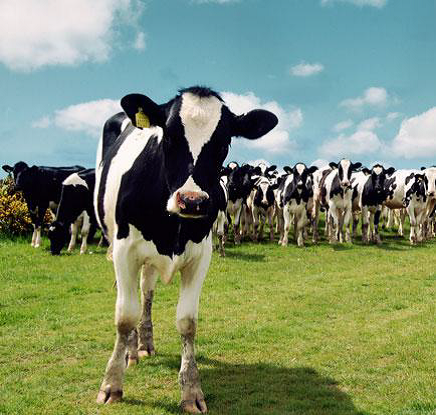 Application forms for additional milk quota from the National Reserve on a temporary (Animal Disease) basis are now available.

The closing date for receipt of applications is 6th December, 2013, except in the case of producers whose herds become restricted after that deadline. Such producers should submit their applications within one month of becoming restricted.

Applications must be fully completed – incomplete forms will not be placed before the Tribunal.

ETI stands for Ethical Trading Initiative. The ETI base code can be found on the Society’s website www.drinagh.com This is the minimum standard used by Carbery as an employer.

The bonus for a Somatic Cell Count of less than 200,000 is 0.92 cents per litre (4.2 cents per gallon) incl. V.A.T. from November to February inclusive. The bonus is available to all suppliers. The conditions of the bonus are:

Most suppliers have already signed a Milk Supply Agreement for milk supply post 1st April 2015 when quotas will be abolished. To facilitate the remaining suppliers who wish to supply milk from 1st April 2015, Seamus Daly and Tim Regan will be available in the following branches on the dates and times outlined.